Oregano Can Be Confusing 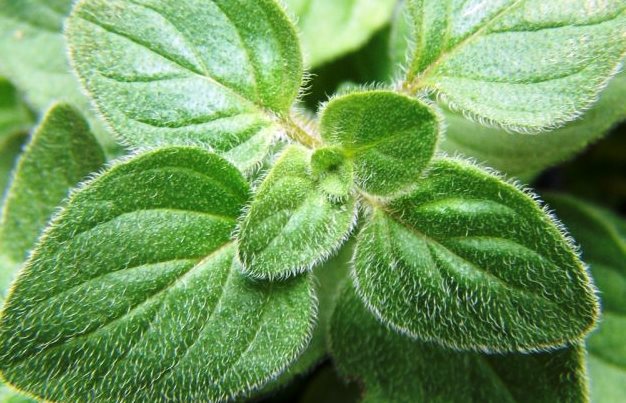 Everyone loves Italian food, and of course, the most common spice in it, we all know, is OREGANO.

But what does that mean?

The botanical name for oregano, Origanum, comes from the Greek words “oros” for mountain and “ganos” for joy; a reference to its plentiful growth along the mountainous regions of the Mediterranean. 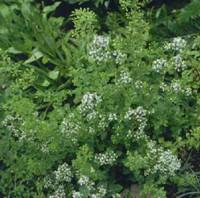 The oregano that we all know and love from our pizzas and spaghetti is Greek Oregano (Origanum heracleoticum). To add to the confusion some sources have renamed it Originum vulgare hirtum.  It has white flowers. This is the easiest way to tell, when at the nurseries, if you are getting the best culinary oregano.  This one is only hardy to zone 5 so it sometimes lives in our gardens, but often not. If you want to try and grow it make sure that your site has excellent drainage. Avoid cutting it down until spring and provide winter cover if there is no snow. 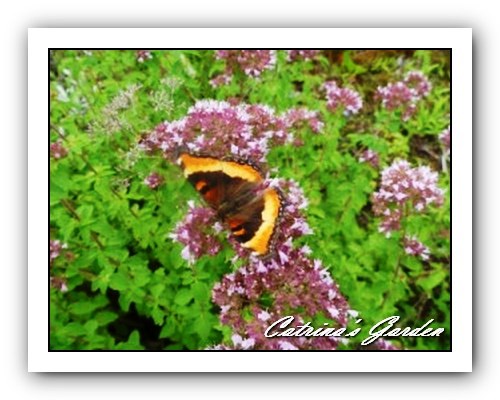 The oregano that is most often sold in nurseries is Origanum vulgare. Just to confuse you they often call this Italian oregano, but there is a different type of oregano frequently called Italian oregano that is a cross between Origanum vulgare and Marjoram. This one has pink flowers and although it is pretty and attracts bees, it has little culinary value and if it likes where it is place it can become a garden thug.  Origanum vulgare is fully hardy, however. I should probably put the fact that it is invasive in bold print. If you want to grow it you may want to contain it like mint.

Sweet Marjoram (Origanum majorana) is also in the oregano family. It is only hardy to zone 8 so must be grown as an annual here. To confuse you even more it can have either white or pink flowers. Marjoram as cooks know is also great in Italian food.

There are 44 other plants that go by the name oregano.  An interesting one that is very high in the flavor compound carvacrol is Russian Oregano (Origanum tyttanthum). This one is not very common, but I’m going to give it a try if I can find it.  Much shiner leaves. Not hardy…of course.

Carvacrol, a creosote-scented phenol, is the signature chemical responsible for the sharp, pungent flavor of the culinary oreganos, and can be found in plants from other genera. That is why many plants from south of the border also have the common name Oregano.

These herbs are not true members of the oregano family but contain the same chemical components that give oregano its distinct taste. One is Cuban Oregano, which is actually a Coleus (Coleus amboinicus). Again, just to confuse you it has another name, Plectranthus amboinicus. The large, fleshy light green or variegated green & white leaves grow on a thick stem and resemble a Jade Plant in its growth habit. This is one of the few herbs that will grow well indoors in a container. It is not cold hardy at all. Pinch out the flower spikes and top set of leaves occasionally to give it a strong, sturdy base to support itself and place in bright, indirect light, away from direct sunlight. You can also break of stems and easily root them to make new plants, just like other plants in the coleus family.

Two plants share the same name of Mexican Oregano. One is Poliomentha longiflora, a woody shrub, 3-5’ tall, with pretty pink tubular flowers that bloom spring to fall. It is used quite extensively in xeriscaping. The other Mexican Oregano, Lippia

graveolens, has small, rough textured foliage, much like a lantana, and small, whitish clusters of blooms. Its leaves are more widely spaced on the stem and it needs regular pruning to give it a nice shape.

There are also many ornamental varieties of oregano to choose from; like Kent Beauty, golden, variegated, Saso, Hopley’s Purple, and Rosenkuppel just to name a few.

Now that “Oregano” is clear as mud for you I hope you will cook up a nice fresh sauce in the near future. Remember, white flowers, that’s the one you want.

All About Bearded Iris