A place for gardeners, foodies and garden inspired artists. 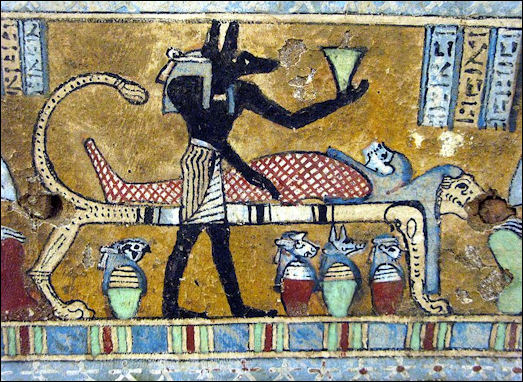 Some say “Basil” is derived from the Greek word basilikon for “royal.”

As a passport to help the deceased to enter Paradise, basil was used as a botanical in embalming bodies. It was found with the mummies of ancient Egypt. Perhaps because of its embalming usage, basil was also a symbol of mourning.

Most likely basil is native to India, but there are some indications it may have originated even farther east. Ancient records from 907 A.D. indicate sweet basil in the Hunan region of China where it was used medicinally.

It migrated westward as whole plants, since it could be grown easily indoors away from frost exposure. Basil is also known as St. Joseph’s wort.

Basil is a member of the large mint family. It is known botanically as Ocimum basilicum.

Others say the name Basil was derived from Greek mythology.  It’s named after the terrifying basilisk, a half-lizard, half-dragon creature with a fatal piercing stare. The basil plant was considered to be a magical cure against the look, breath or even the bite of the basilisk.

Possibly because of this association with a mythical “lizard”, basil is considered a medicinal cure for venomous bites. It is not however documented as an actual cure for snake bite.

In keeping with its hostile status, later Greeks and Romans believed the most potent basil could only be grown if one sowed the seed while ranting and swearing. This will give you an excuse if you misbehave while planting your herb garden. In French; semer le baslic (sowing basil) means to rant.

In Greece today, basil is used in certain religious rituals as a symbol of fertility. 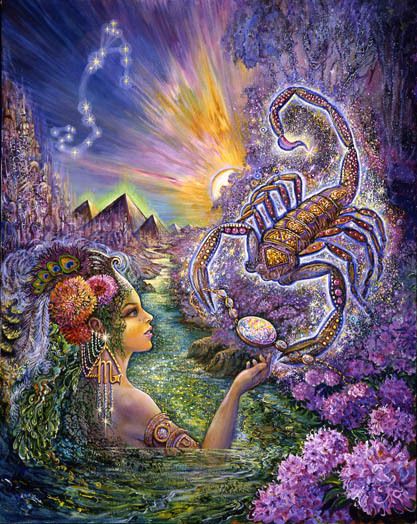 In medieval times, it was thought that scorpions came from basil. Legend says to acquire a scorpion, one should place a few basil leaves under a flowerpot and after a while, the pot would be lifted to expose a scorpion. 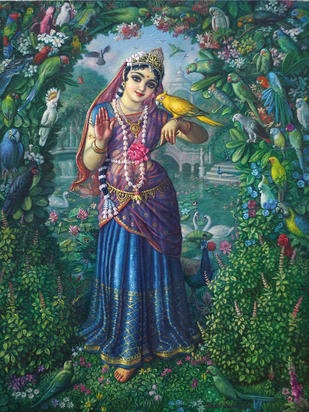 In India, basil was consecrated to the Hindu god, Vishnu, whose wife Tulasi (also known as Tulsi) was said to have taken the form of basil when she came to earth. Hindus avoid harming basil plants, unless there is a good reason, and even then offer up prayers of forgiveness for touching a part of Tulasi. Interestingly enough, tradition requires the head of a Hindu be bathed in Tulasi water before being buried and a Tulasi leaf is placed on the chest over the heart. 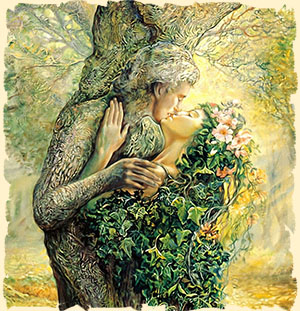 To the ancient Romans, it was a symbol of hatred, yet basil eventually became a token of love in Italy. Young maidens would wear a sprig of basil in their hair to profess their availability. In some regions of Italy, basil is known as “kiss-me-Nicholas.” One can only wonder if the conflicting symbolism of basil in Rome is the origin of a love-hate relationship. The royal herb is regarded in a similar manner in Romania where if a boy accepts a sprig of basil from a girl, it means they are engaged to be married.

To Grow Great Basil read this.